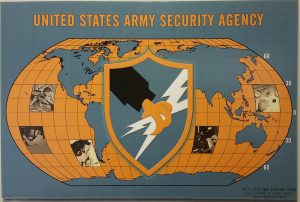 The Army Intelligence Museum acts as custodian and repository for artifacts significant to the history of intelligence organizations, operations and individuals and provides military history education.  The museum highlights the role of Military Intelligence within the U.S. Army from 1775 to the present day and honors the achievements of soldiers acting in intelligence roles.

Museum exhibits include a World War 2 German Enigma cipher machine, a large fragment of the Berlin Wall, a vehicle operated by the US Army Military Liaison Mission during the Cold War and early examples of unmanned aircraft developed at Fort Huachuca during the 1950’s and 60’s.  The museum also displays of manned and unmanned intelligence aircraft at the outdoor Air Park on Hatfield Street.

The Intelligence Museum maintains the same schedule as the Fort Huachuca Museum: 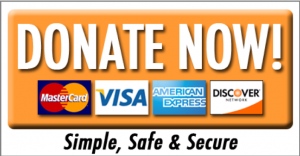 For more information, please visit our Disclaimer and Privacy page.